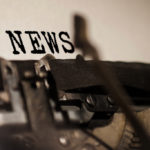 Kelsey Nowakowski - December 31, 2019
In our scattered daily news consumption, we pick up bits and pieces from our social media accounts, radios, TVs, family, friends and coworkers. We read snippets here and there, and glaze over headlines that we talk about in our social settings with conviction. 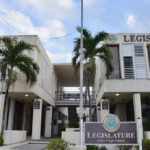 Editorial: Bill Would Make Some Property Owners More Sacred Than Others

Bill Kossler - September 18, 2019
Several senators are pushing a new law that would, on its face, force people who own shoreline property not just to allow access to the shore but to build public roads, public sidewalks and more, at their own expense. The proposal is unconstitutional, unfair and abusive. 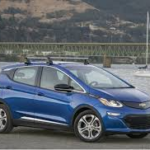 Editorial: Electric Vehicles Are the Next Major Revolution in Personal Transportation

Source Staff - September 17, 2019
Doug White makes his case for a transition to electrical vehicles (EVs) in the Virgin Islands. 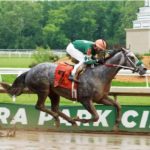 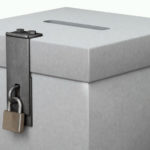 Opinion: Vote No or Stay Home March 30 for Reapportionment

Bill Kossler - March 21, 2019
Early voting ends March 22 and on March 30 the territory will cast ballots to decide whether to approve a ballot initiative creating districts, electing more senators at large and bypassing the Legislature to rearrange how senator’s office funds work. The plan does nothing to address any of the problems its proponents say they want to fix. 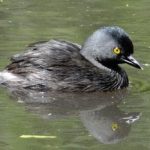 Op-Ed: We Must Protect the Least Among Us

Shaun Pennington - March 10, 2019
Shaun Pennington comes upon a rare bird while jogging and it leads her to thoughts about the important connections between humankind and the creatures of the Earth. 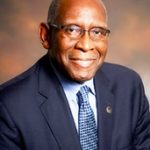 President of UVI Dr. David Hall - February 1, 2019
Dr. David Hall writes about the value and importance of having the new free tuition policy at the University of the Virgin Islands. 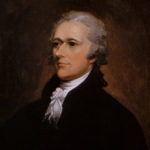 Kelsey Nowakowski - January 21, 2019
Before Alexander Hamilton was “young, scrappy and hungry” in New York, he was fending for himself on a small island in the Danish West Indies. That island – St. Croix – had a profound impact on Hamilton, setting him apart from the other U.S. founding fathers. And that history should be more celebrated. 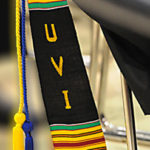 Bill Kossler - October 25, 2018
Free tuition is a transparent campaign we cannot really afford. Passing it might be a good idea anyway. 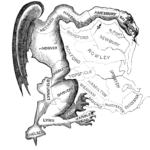 Bill Kossler - October 25, 2018
The Legislature and V.I. voters should not enact a proposed legislative reapportionment and instead should find a less legally troublesome alternative.
123Page 1 of 3