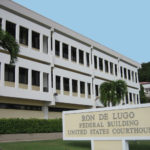 Source staff - January 17, 2020
Arturo Serrano-Arizmendi, 27, of Culebra, Puerto Rico, will have to spend six months in prison and forfeit his boat after being convicted of knowingly transporting illegal aliens for commercial advantage or private financial gain. 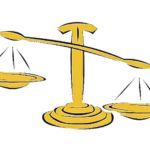 Owner of Construction Company Gets 14 Months for Disaster Fraud 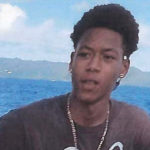 Source staff - January 16, 2020
Police are continuing to look for 20-year-old Antonio “Soda” Gooding in reference to a homicide that occurred on June 6 at Coki Point Beach. 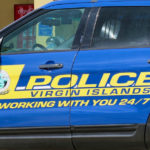 Source staff - January 16, 2020
A man was treated for a gunshot wound Wednesday night and the V.I. Police Department said it was looking for information from the community about the crime. 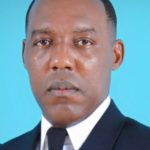 Press release - January 16, 2020
Assistant Commissioner Mario Brooks has been with the Virgin Islands Police Department for 25 years, working in various sections of the department. 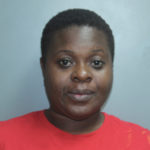 Source staff - January 16, 2020
Detectives of the VIPD Economic Crimes Unit on Sunday traveled to Orlando, Florida, to arrest and extradite 36-year-old Bernadette Gordon-Rivera, of Estate Profit, St. Croix, on a warrant charging her with drawing and delivering worthless checks and other crimes. 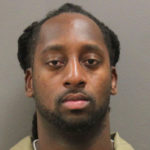 Judi Shimel - January 15, 2020
The man considered the ringleader of an 11-member violent crime conspiracy asked a federal judge to grant him permission to change lawyers. District Court Judge Curtis Gomez turned him down at a hearing Tuesday in District Court. 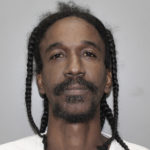 Source staff - January 15, 2020
Officers of the Virgin Islands Crime Initiative on Jan. 9 arrested Albert Douglas Jr., age 41, of Tutu Valley, and charged him with possession of an unlicensed firearm, possession of a controlled substance with intent to distribute and possession of ammunition.
123...94Page 1 of 94