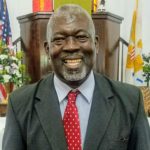 Rev. Dr. Cortroy Jarvis to Be Installed as Head of Memorial Moravian Church

Press release - December 31, 2019
The boards and members of the Memorial Moravian Church cordially invite all to the installation service for its incoming pastor, Rev. Dr. Cortroy Jarvis, at 9 a.m., Sunday, Jan. 5. 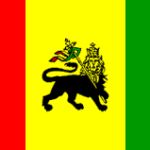 Source Staff - October 17, 2019
The V.I. Rastafari Sacramental Cannabis Council Inc. will continue to work closely with Gov. Albert Bryan Jr., Lt. Gov. Tregenza Roach and the senators of the 33rd Legislature of the V.I. as it moves forward in the Cannabis Economic Revolution. 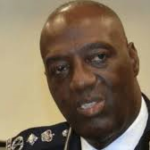 Source Staff - July 29, 2019
Celvin G. Walwyn, deputy commissioner of the VIPD and David A. Cannonier, deputy chief of police, worshipped with the congregation at a morning service at the Nisky Moravian Church on Sunday, July 28. 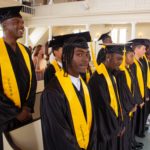 Source Staff - June 25, 2019
The ceremony was held at the St. Thomas Reformed Church, where MBW founder Scott Bradley created the non-profit 12 years ago. 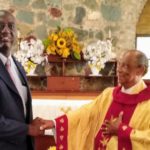 Source Staff - May 22, 2019
The faith community can serve as a critical link between police and the citizens they protect and serve. 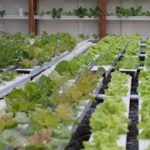 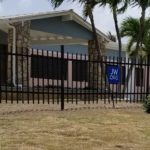 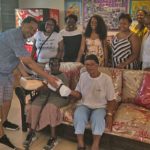 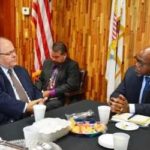 Source Staff - July 23, 2018
Ambassador Dani Dayan, consul general of Israel in New York, spoke briefly before the Legislature of the Virgin Islands led by Senate President Myron D. Jackson as part of a three-day visit to the territory to build diplomatic relations. 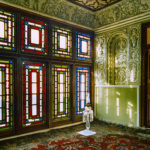 Baha’is to Commemorate Beginning of Their Faith on May 23

Source Staff - May 19, 2018
The Bahá’í Faith began with the mission of two divine messengers, The Báb and Bahá’u’lláh. The Báb was the Herald who prepared the way for the coming of Bahá’u’lláh.
12Page 1 of 2