Ann Lillian Danet of Frenchtown died on Wednesday, March 29. She was 80 years old.

She was preceded in death by her husband, Theodore “Magic” Danet.

A viewing will be held from 8-10 a.m., Tuesday, April 18, at St. Anne’s Chapel in Frenchtown followed by funeral service at 10 a.m.  Interment will be at Western Cemetery No. 1.

Memorial donations may be made to Meal on Wheels (Department of Senior Citizen Affairs). 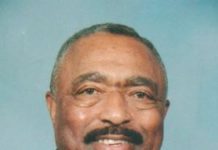 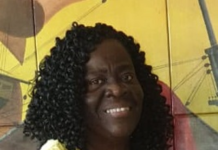 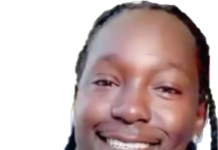