We regret to announce the passing of Alvara “Avie” Rabsatt of St. Thomas, Virgin Islands.

Alvara passed away on April 7 at the Advent Health Hospice Care Center in Altamonte Springs, Fla. She was born on April 1, 1937, in Tortola, British Virgin Islands and moved to St. Thomas in her late teens. Alvara worked as a salesperson at Little Switzerland and retired after 30 years of service. She was an active member of Christ Church Methodist for over 50 years.

Alvara is preceded in death by her husband of 56 years, Harold Rabsatt.

The funeral service will be held from 10 a.m. to noon, Saturday, June 27, at Eastern Cemetery. 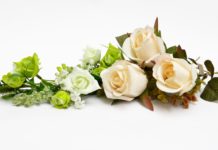 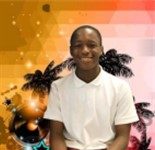