Trinidadian Brian Frontin is the newly elected President of the Caribbean Society of Hotel Association Executives, according to a release from the association.

Frontin takes over the reins from seasoned hotel and tourism association executive Stacy Cox of the Turks and Caicos Islands.

Over his two-year term, Frontin said “considerable emphasis will be placed on enhancing the profiles of CSHAE and all of its Association Executive members.”

Frontin said he wants to strengthen the capacity of national hotel and tourism associations and their staff leadership to increase their value proposition, and to review and redefine the role of the association within the governance framework of the umbrella Caribbean Hotel and Tourism Association.

The Caribbean Hotel and Tourism Association bills itself as the Caribbean’s leading association representing the interests of national hotel and tourism associations for more than 55 years, working with some 1,000 hotel and allied members, and 33 National Hotel Associations. 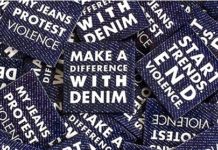 Alpine Securities USVI Pledges to Match All Donations to MBW’s Campaign Up to $50,000 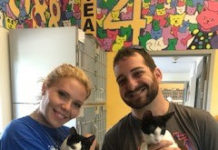