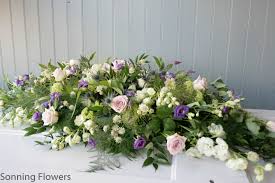 There will be a viewing at 9 a.m. and a funeral service at 10 a.m., Monday, Sept. 30, at St. Peter’s Episcopal Church. Interment will follow at Kingshill Cemetery.