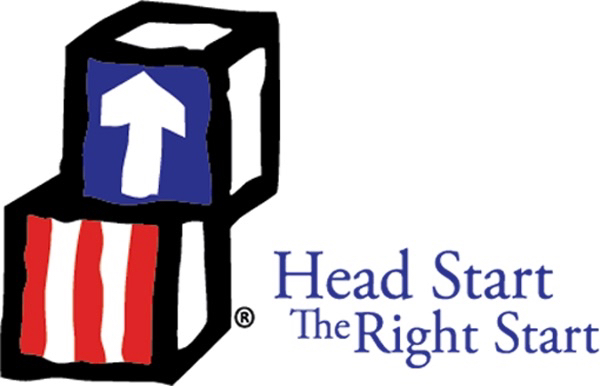 On Thursday, the St. Thomas Coastal Zone Management Committee scheduled a public hearing regarding the development of four Head Start projects. Much opposition to the developments was not given, however, concerns about the buildings’ designs and construction were raised.

The developments will be at the existing Minetta Mitchel Head Start Administrative and Storage Building Facility, the Tabor & Harmony Head Start Facility, the Bolongo Head Start, and in Lindbergh Bay. Carla Benjamin, the assistant commissioner of Human Services, identified the cost and number of individuals that could be accommodated at each location.

Benjamin added that the developments will be able to serve as spaces for meetings, training, and other educational gatherings for the community. In addition, if necessary, they can be provided as evacuation and primary shelter options in times of emergency.

Tawana Nicholas, chief engineer for the Department of Public Works, said the projects will be funded from grants provided by the federal office of Human Services.

“This is an opportunity of a lifetime for the territory to utilize funds available to us to restore the Head Starts without a match. This is slightly different from FEMA, and we can not let this opportunity pass us by,” said Nicholas.

Carlos Sanchez, a member of the design team provided a presentation about the developments.

Concerns were raised about space for development staging and parking at the Lindbergh Bay facility that will house four employees. “Where would those four persons park?” asked CZM chairman Winston Adams.

“At that facility specifically, we do not have a space specified on the site to park,” replied Head Start Administrator Masikia Lewis. “Since we’ve been there before, most of the staff parked on the street … or a private road … But for the past years, that space will not be able to have a parking space on that facility because of the way it’s situated.”

At another site, the Bolongo Head Start, CZM board member Jawanza Hilaire asked about water drainage. “Bolongo Bay is known to flood,” said Hilaire. He questioned if the retention pond that will be developed for the site is sufficient enough to prevent overflow in the area.

“Storm water flow is going to be similar to the existing condition today,” replied Sanchez.

Nicholas also noted that the “retention pond is not just a pond for storage of water, but it is also a pond to slow down the velocity of water.” She added that DPW will be building more retention ponds in the area to mitigate flood waters.

Concerns about interior building layouts, cistern storage, stormwater management, traffic in high residential areas, and waste disposal were raised and addressed. Ideas such as using potable water and implementing bus services were solutions for some of the concerns.

Decision meetings regarding the projects will be scheduled within the next 30 days and committee members will vote on the projects.

Applications regarding the projects can be reviewed at the Department of Public Works website here.

Keeping our community informed is our top priority.
If you have a news tip to share, please call or text us at 340-228-8784.
Facebook
Twitter
Pinterest
Email
Previous article
CHS Hosts Women in Politics Forum and Mock Election
Next article
Two Venezuelan Men Sentenced to 41 Months in Drug Conspiracy Case