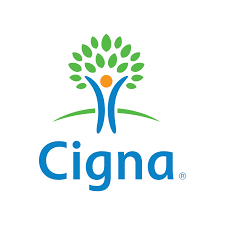 On Thursday, Lieutenant Governor Tregenza A. Roach, in his role as acting governor while Gov. Albert Bryan Jr. is out of the territory, signed Bill No. 33-0421, which is an act amending an act approving the second renewal of the agreement for Group Medical Health Insurance between the Government of the Virgin Islands (GVI) and Cigna Health and Life Insurance Company.

The agreements are dated Oct. 1.

Bureau of Internal Revenue Extends Penalty Waiver Program to May 31

…and next time YOU can lay the eggs….