Vivian Lang Marshall of Estate Mon Bijou died on July 28 in Baltimore, Md., surrounded by family. She was 89 years old. 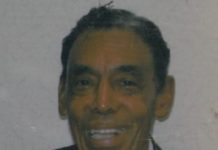 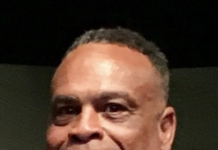 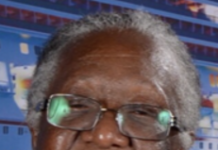