A 43-year-old man, Raymond Melendez, was killed in a shooting Sunday evening in the Williams Delight Housing Community, the V.I. Police Department reported.

According to police at 11:26 p.m. Sunday, residents in the Williams Delight Housing Community called 911 to report hearing the sound of shots fired.

At the scene, officers found a responsive Hispanic man, later identified as Melendez, on the ground with what appeared to be gunshot wound to the body.

Melendez was transported to the Juan F Luis Memorial Hospital for treatment. He later died of his gunshot wounds.

Preliminary investigation revealed that Melendez had been riding his bicycle when he was shot by the assailant or assailants.

The Criminal Investigations Bureau is actively investigating this case. Police urged anyone with information on the shooting to call the CIB at 340-778 2211, the 911 call center, or the anonymous tip service, Crime Stoppers USVI, at 1-800-222-8477. 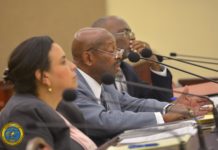 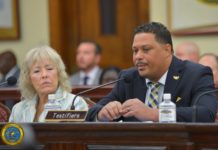 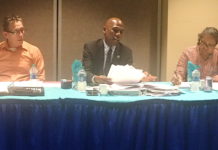