Both victims, whose names were not released by police, said they were sitting near the garbage bin in the area of Building 3 in the Oswald Harris Court Housing Community when they heard multiple shots being fired. Both men said they took off running when they heard the shots.

The 18-year-old victim was taken into surgery and the second victim was still being tended to as the officers took the report. 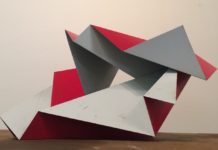 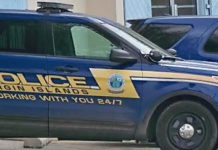