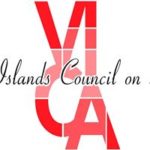 Winston Nugent - January 9, 2020
Winston Nugent says he is “writing this letter to save the exposition of the Virgin Islands' cultural and literary arts as it relates to the imposition of a DUNS number and SAM.GOV.” 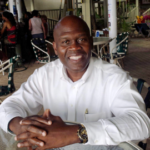 Moleto A. Smith Jr. - December 28, 2019
Moleto Smith Jr. writes about the recent funeral he attended of a man who was “gunned down about 3 weeks ago in Hospital Ground.” He believes that the entire community needs to commit to curtailing the violence. 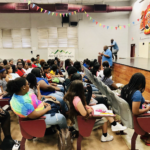 Jeanette Smith-Barry - December 27, 2019
Jeanette Smith-Barry – a former principal, a retired superintendent of schools and a member of the 19th V.I. Board of Education – points out the many reasons why Bill 33-0019, which would change the school calendar in the Virgin Islands, is not such a good idea. 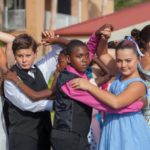 Khnuma Simmonds - December 27, 2019
Khnuma Simmonds has an idea that there is a connection between ending domestic violence and learning how to dance with a partner. Sheis the executive director of V.I. Domestic Violence and Sexual Assault Council (DVSAC), a board member of Dancing Classrooms of the Virgin Islands, and the founder of SoKh Caribbean Dance Fitness 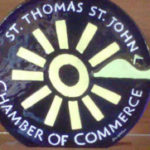 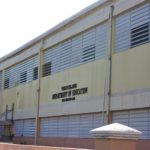 U.S. Sen. John Kennedy (R-La.) and U.S. Sen. Bill Cassidy MD (R-La.) - December 13, 2019
The two senators representing Louisiana in Washington D.C. say that millions of dollars are owed to Louisiana contractors who helped the V.I. after hurricanes in 2017. They want FEMA and the Government of the Virgin Islands to finally pay off the debt. 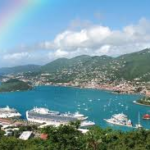 WICO Marks 107 Years of Operation and Service to the V.I. Community 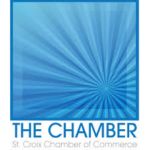 Source Staff - December 11, 2019
The St. Croix Chamber of Commerce lays out the history of WAPA mismanagement during 2019. It says it is opposed to the V.I. Water and Power Authority’s base rate increase and that the private sector is not capable of bailing out WAPA. 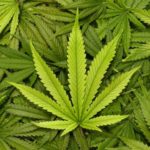 Cannabis in the Virgin Islands, Setting the Record Straight