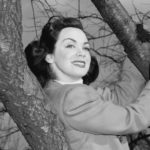 Frank Schneiger - January 19, 2020
In the mid-1950s Kitty Kallen had a No. 1 hit with the song, “Little Things Mean a Lot,” a song title that has a message for the U.S. Virgin Islands and its many, many boards and commissions. 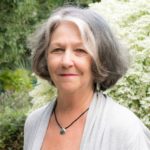 Reflections of an Evolving Elder: Stupid Reveals Itself in Cruelty

Shaun A. Pennington - January 3, 2020
A few weeks ago while reading my morning transmission from friar Richard Rohr I was tempted by a hyperlink to one of his short sermons. It was a sermon on evil. He said, “Yes, there are truly evil people, but usually it’s not really evil, it’s just stupidity.” 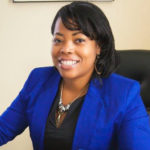 Op-Ed: The Reality of the Virgin Islands Cannabis Bill 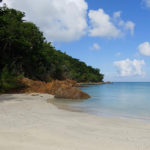 Shaun A. Pennington - December 25, 2019
Under certain light and at particular times of the day, I imagine the place where the unexceptional tan-brown outcroppings meet the turquoise water at the far western end of Magens Bay that was the inspiration for a little-known Camille Pissarro oil sketch. 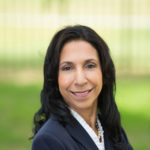 Op-ed: Focus Our Efforts on Restoring “Hope”, not a “High” Among our People

Source staff - December 20, 2019
I do not support the Governor’s attempt to amend our law to allow, what in my opinion, becomes the non-medicinal use of marijuana. My... 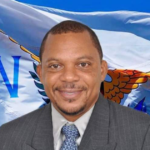 The Source is 20 Years Old and Still Fostering Hope

Shaun A. Pennington - December 18, 2019
I was asked to write a piece about the history of the Source upon the momentous occasion of 20 years of publishing a daily online newspaper. The St. Thomas Source was launched Jan. 15, 1999; St. Croix Source followed on July 15; and St. John Source launched Dec. 15. 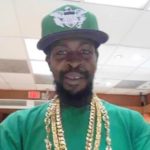 Op-ed: Cedric Henry’s Death Will Not Be in Vain, Part III

Shaun A. Pennington - December 12, 2019
When 32-year-old Cedric Henry was slain in the prime of his life, leaving two boys, 5 and 11, fatherless, I knew I could not let the loss of this man whom I and the St. Thomas community had grown to respect and love be in vain.

Shaun A. Pennington - December 12, 2019
On Tuesday night, four days after we got the news of Cedric’s senseless death, I mustered all my courage and made my way, with victim advocate Desiree Ritter Lambertis, up the narrow, car-lined, twisting roads of a St. Thomas neighborhood I had never visited.

Op-ed: Cedric Henry’s Death Will Not Be in Vain

Shaun A. Pennington - December 8, 2019
I had only known Cedric Henry for about a year, but I loved him. There are so many things to love and admire about this tall, handsome, soft spoken young man. Henry embodied the great hope we all have that we can get past our unremarkable beginnings and achieve respect and trust.
123...41Page 1 of 41