Marie T. Gifford was born on April 23, 1930, and died on July 17, 2020. She died peacefully in her home in Mt. Pleasant, Frederiksted. She was from the island of St. Lucia, West Indies, but a long-time resident of St. Croix.

She was predeceased by her daughter, Margaritta Gifford; sister, Josephine James (better known as Bethaline); and grandchildren: Sirma “Tita” Frederick and Ray Frederick. 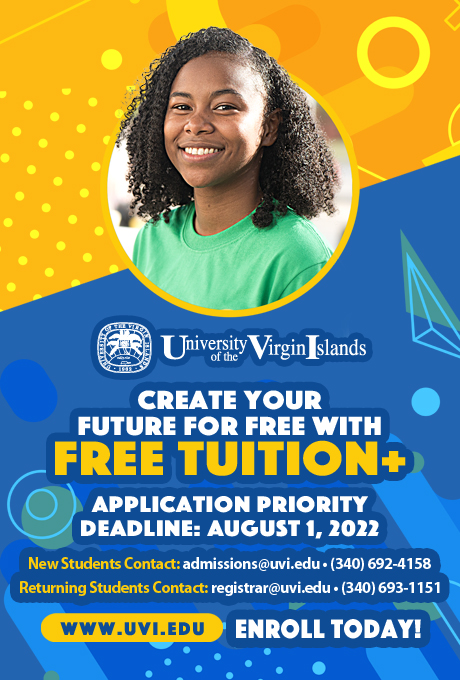