An 18-year-old from St. Croix was arrested Tuesday and charged with assault after shots were fired on the island’s west end, according to the V.I. Police Department.

The incident began at 12:17 p.m. when citizens called the 911 center with reports that shots had been fired in the Mount Pleasant, Frederiksted, area. The caller said a male individual fired three shots in the area and drove off.

Officers responded and upon further investigation the Criminal Investigations Bureau team arrested Rivera and charged him with third-degree assault.

Bail was set at $25,000. Rivera was remanded to the Golden Grove Detention Center pending advice of rights hearing. 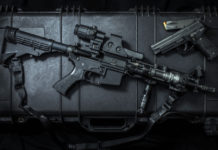 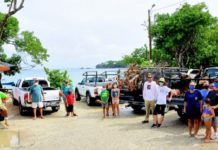 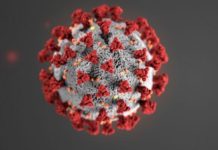