Relatives and friends are respectfully invited to attend the first viewing from 5-7 p.m. on Thursday, March 2, at Turnbull’s Funeral Home. The second viewing will be held at 9 a.m. followed by a funeral service at 10 a.m. on Friday, March 3, at Christ Church Methodist. Interment will be at Western Cemetery. 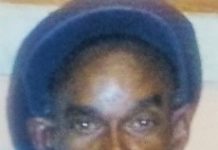 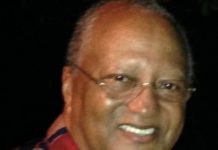 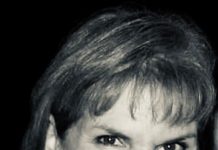