There are a limited number of successful non-government pre-school and after school programs such as The Boys and Girls Clubs in the VI, and now the VIHA is encouraging organizations to develop programs. There are Government-managed Head Start programs, but the overall effect has not been great.

My experience, though limited, with government programs is that in-general they are not property designed, managed and operated. As you can see with the public-school systems in the U.S. They have developed Charter schools as an alternative rather than fixing the existing systems.

The benefit of encouraging and supporting volunteer systems is that it benefits the volunteers as well as the recipients. The biggest hurdle to overcome is the negative impact that the "government" can have on programs such as preschool and after school programs. 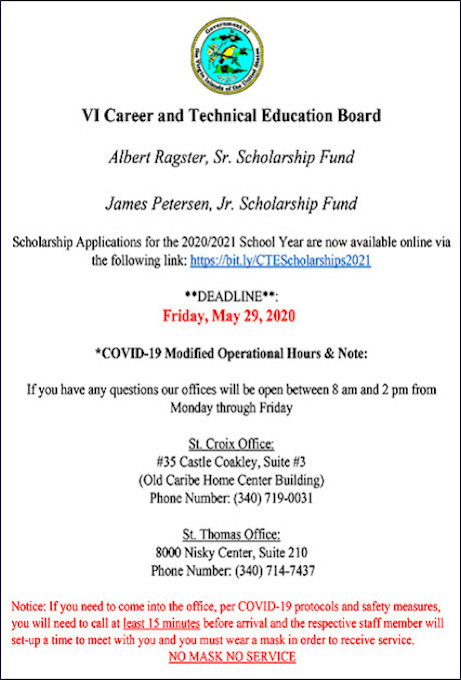 The Beacon School system in the VI is a good example of a functioning program that was led to dysfunction by the government.

The leaders must be totally involved in the programs and kept up to date the status. There are many programs such as that that have failed in the VI solely because of lack of attention by the government. Required reports are not sent to the Feds., grants are redirected by the politicians away from the organizations that initially applied for and received the grants, which causes the program to stop.

Many of the grants given to no-profits are managed by various departments of our government and the money is wasted on favored contractors.

This is a continuous problem and is acerbated when we have a new Governor installed who removes the leadership of most agencies and departments and replaces them with his supporters who are not trained to manage their staff and do not understand the function of their responsibilities.

This is yet another good example why we need sub-district representation. How many of the current senators even know about the problems that various organizations are having because of the transition that we go through? How many even know about the many non-profits that exist to benefit the Citizens of our Community. If senators had a direct responsibility to citizens, they would get to know about the issues that affect the citizens.

The way to reduce our per capita debt is to have a functioning Government Work Force, not increase taxes. Our government costs everyone in the community by its dysfunction.

If the IRB collected the taxes it is owed, it would greatly improve our economic system. Why are "Government Contractors" not required to pay all their taxes? Who is it that allows them to keep getting contracts, do extremely shoddy work and not pay SS, unemployment and taxes for all people who work for them? Why do they keep getting their licenses renewed when they don’t pay Gross Receipts Taxes?

The PFA is owed millions of dollars by individuals including past and present political leaders, which the PFA refuses to name. If a person does not want to make three trips to DMV to get his license renewed or vehicle inspected all he must do is pay an employee in the parking lot and the problem is resolved.

If senators represented citizens rather than voting blocs, we could start to fix this problem, but the free-for-all way we elect senators today makes it mandatory that all senators and candidates kowtow to WAPA, taxi associations, and other such groups of voters and have little contact with the community in general.

Increase collection of all taxes

Install Solar Panels on all homes 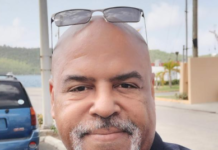 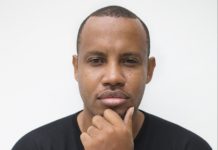 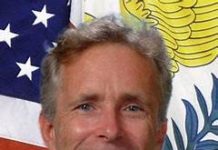 Are Some Villas Accepting Tourists?