A viewing will be held from 3-5 p.m., Monday, July 20, at James Memorial Funeral Chapel.

The funeral service and burial will be held at 10 a.m., Tuesday, July 21, at Kingshill Cemetery. The family requests that attendees wear a face mask and adhere to social distancing guidelines. 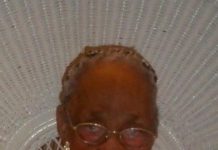 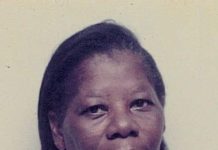 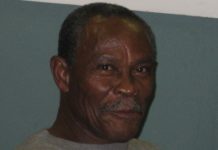