Rita Celestine Breedy Pole, affectionately known as “Muddy” and “Sister Pole,” was 92 on Sept. 14. She died on Saturday, Sept. 28.

Her loving husband of 59 years, Daniel Arnold Pole, went before her on Monday, Jan. 5, 2004. She was the last surviving sibling of her Breedy family.

Rita Celestine Pole’s funeral will be held Saturday, Oct. 12. It will take place at the Church of God of Prophecy at C-5 Hoffman — by the Donoe intersection — in St. Thomas, U.S. Virgin Islands. Tributes will be held from – 10 a.m. with the funeral service following at 10 a.m. Interment will be at Western Cemetery No. 2. 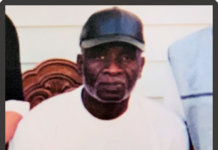 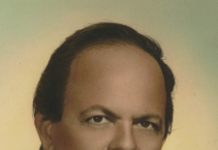 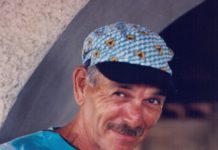