She was preceded in death by her father and mother: Ravely Southwell and Constancia Chinnery-Southwell; two brothers: Paul and Simeon Southwell; a son, Conroy Robeson Williams; and a grandson, Kazemde Williams. She has two surviving sisters: Elfreda Southwell and Leola Reid.

The family settled on the island of Antigua, West Indies, for many years where Margaret met and married Hudson George Williams, who is deceased. 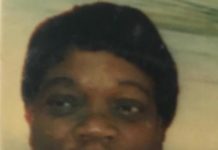 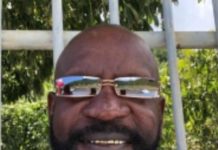 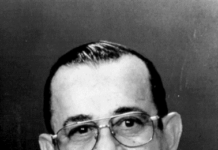