Edward was preceded in death by his son, Malik Callwood.

Relatives and friends are respectfully invited to attend the funeral service of the late Edward Callwood on Wednesday, Aug. 28, at the St. Andrews Episcopal Church. The viewing will be held at 9 a.m. with the service following at 10 a.m. Interment will be at Western Cemetery No. 2.

Arrangements are under the care of Dan Hurley Home for Funerals and Cremation Center of St. Thomas, St. John and St. Croix. 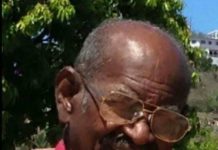 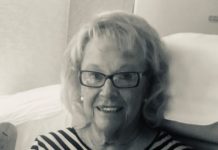 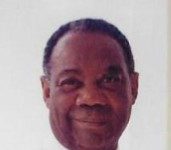