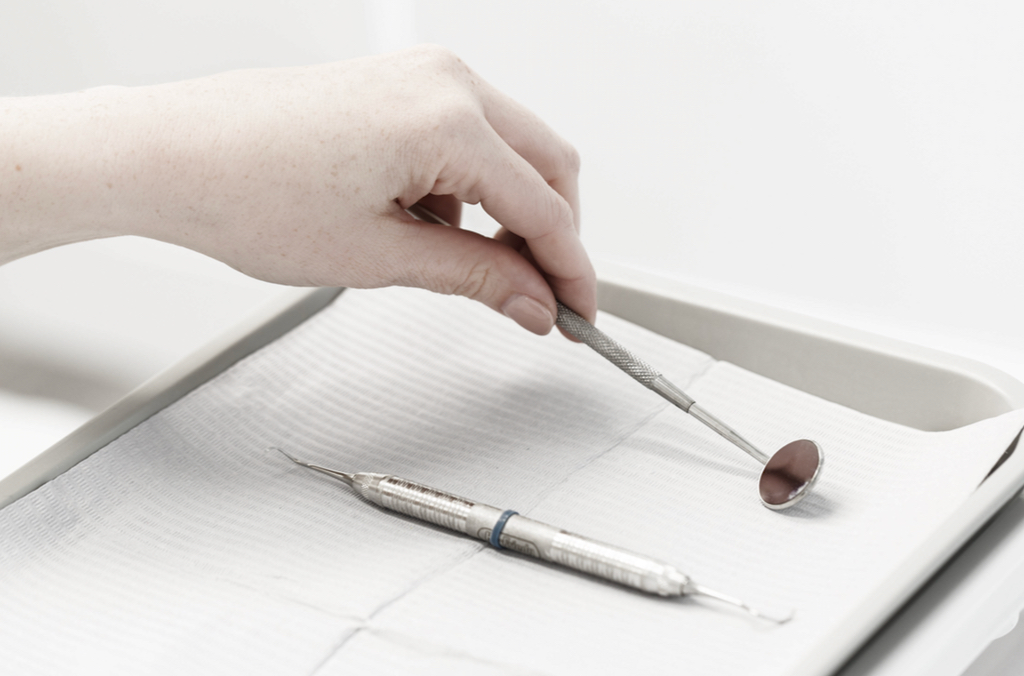 St. Thomas native Liston Sewer says back in 2004 he was having trouble with his teeth. He went to a dentist on island.

Sewer went to Antigua instead where he says a dental technician performed a different procedure that fixed the problem for about $125.

A couple of years later, facing a costly implant procedure, he went to the Dominican Republic and saw a dental provider who suggested he forego the implant. He ended up paying $175 for care that he believes took care of that problem. He’s had no trouble from it since then.

Sewer has insurance coverage, but he said he only uses it in the Virgin Islands for routine check-ups and cleanings. For more major care, he heads to another Caribbean island where he pays less.

“When I take my vacation, I go there,” he said.

V.I. practitioners indicate such “medical tourism” has little impact on the local industry; they are more concerned with other issues.

“I’ve seen some of the worst dental work out of the DR,” said Andrew Buckley, who has had a dental practice on St. Thomas for 30 years and also works on Tortola. But he said he also has seen good work done on other islands. Costa Rica is recognized as a place for state of the art implants, for instance.

There are many reasons why some places can provide less expensive care, he said. They don’t have to pay for malpractice insurance; labor costs in general are cheaper; they can buy their equipment from anywhere as opposed to being restricted to that approved by U.S. regulators.

Stuart Wechter, an oral surgeon and president of the Virgin Islands Dental Association, had a similar reaction.

“Patients know what they can afford,” he said, although going for any sort of health care in another country is “kind of a scary proposition” when you don’t know exactly what you are getting.

There are a lot of factors at play in determining costs, and the dental care industry throughout the U.S. seems to be changing.

“It’s all big chain dentistry these days,” Buckley said, noting a national trend that has been widely chronicled by industry watchers. “Equipment’s getting so expensive” providers are opting for sharing space rather than setting up an individual practice.

Meanwhile, insurance coverage – or lack thereof – keeps some potential patients out of the dentist’s chair.

A Washington Post article from 2015 quotes industry group figures showing that 39 percent of the U.S. population is without dental insurance. Even those who were covered through an employee plan, often go without when they retire and begin to rely on Medicare for most of their primary health insurance.

“Medicare has never covered routine dental work which is part of the explanation for the large number of Americans who lack dental insurance.”

Not Affordability, but Accessibility
With a large percentage of the V.I. population eligible for Medicaid (estimates vary as income thresholds shift) it would seem that dental care could reach more people in the territory than in many stateside areas.

That’s because there are not enough providers and not enough facilities participating in the territory’s Medicaid program, commonly referred to as Medical Assistance Program, or MAP.

A recent report by University of the Virgin Islands researchers, the Community Needs Assessment, said there is a waiting list for Medicaid-backed dental care on St. Croix that is 4,000 people long.

“The issue is we are the only public provider on St. Croix,” she said.

Although they are privately owned, both organizations work with the local government and are designated as Federally Qualified Health Centers, which means they are part of the federal Medicare and Medicaid systems.

In the past, they supplemented dental service provided by Health Department clinics and at the hospitals. Now they are the only game in town.

Private dentists could provide some Medicaid service, but there’s a hitch.

“We don’t have freedom of choice like on the mainland,” Webster said. MAP is set up so that a patient on Medicaid must use a public center for general dental care. If the center can’t provide what is needed, the patient can be referred to a private dentist, but only after being assessed at the public center.

“We need more access points for dental service,” she said.

Frederiksted Health Care maintains nine operatories (rooms with dental chairs and equipment) among three sites. Webster said this summer it will expand that number to five. But it is still not enough.

She estimated there is a need to cover about 200,000 visits per year. If the centers operate at full capacity every day, the most they can handle is about 18,000 visits.

The story is not so grim on St. Thomas. Moleto Smith, executive director of the East End clinic, said a study conducted in 2015 concluded that access to oral health care was a major problem. The next year, the clinic undertook an expansion that created a 3,700 square foot facility. He said the waiting time for a regular appointment is about five weeks; emergency cases are handled on a same-day basis.

Both centers have had to get creative to meet staffing needs.

Besides recruiting locally, Smith said East End relies on the National Health Service Corps scholarship program. A federal program, it offers tuition to dental (and other medical) students in exchange for their contracted service in areas that suffer from a shortage of health care professionals. Participants must work for two years for every one year of tuition.

Frederiksted Health Care has partnered with New York University Langone’s dental residency program, providing residency practices for graduates, Webster said. Currently, it has two providers working through the program and in July there will be three.

There have been proposals to address staffing shortages by allowing dental technicians to do some of the work currently assigned only to dentists.

That approach looks good to Sewer, who said dentists may oppose it because, “They gotta make the money.”

Dentists say there is plenty of work to go around, but they have concerns about maintaining the quality of care under such a system.

Wechter said similar programs have been tried in a couple of rural areas in the states with mixed success. Canada tried it and then dropped its program.

Wechter would like to see more private dentists get into the Medicaid system but there are factors that discourage participation. It can take four or five months for a dentist to be paid, for instance. Then there is the bureaucracy. He said he applied to participate “almost a year” ago and has had no response yet.

Approaches may differ, but there is consensus in the community that greater access to dental care is needed.

“The goal is to meet unmet dental needs,” he said.

Dental Needs and Care
Wechter said the needs of patients in the Virgin Islands are pretty much the same as in any area. Common problems are tooth decay, tooth loss and bone loss.

He said he thinks people would benefit from “more access to fluoride applications. They do work to some extent.”

Buckley also said fluoride helps prevent dental problems when added to a public water source, but noted it is impractical in the Virgin Islands, since most people rely on cistern water.

What people can control, Wechter said, is their diet.

Tooth decay “in most cases is extremely preventable,” he added. “It’s a matter of personal will.” If people would stay away from carbohydrates they would eliminate most of their dental problems.