A heavy rain began to fall Monday as the procession in observance of Memorial Day started in the Western Cemetery on St. Thomas, beginning with a chaplain’s prayer and a hymn.

The procession stopped for a seaside service at Emile White Memorial before carrying on to the main ceremony held at Franklin D. Roosevelt Veterans Park where Mistress of Ceremonies, Vilma Garfield-Wallace, welcomed the crowd. 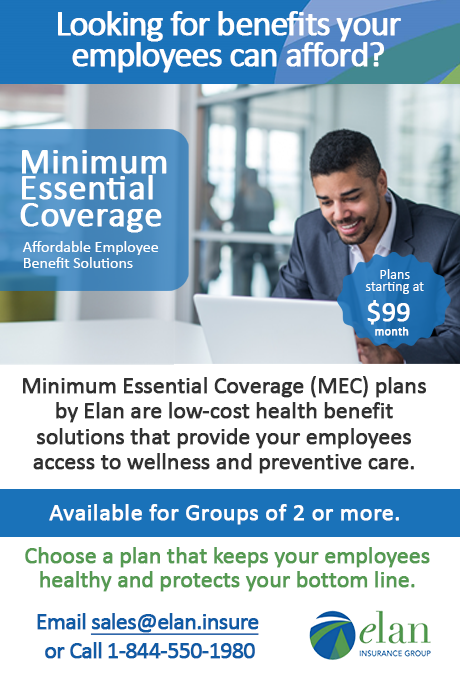 “People tend to confuse Memorial Day with Veteran’s Day. I am sure all the veterans today received a message saying, ‘thank you for your service,’ and you kind of want to explain to them that this day is reserved for those fallen veterans,” Sen. Athneil Thomas said. “We are not celebrating as we would on Veteran’s Day. Instead we are here in the memory of and to pay tribute to our fallen comrades who gave the ultimate sacrifice in service of our country.”

During the concluding ceremonies the song “Taps” was played, a rifle salute was given, wreaths were laid, and doves were released in honor of soldiers who have given their lives for the country.

“My fervent prayer is that someday … we do not have cause to have a Memorial Day because there will no more wars where we will have to lose our loved ones to war,” said keynote speaker, Debra Henneman-Smith.