Jahani Joseph, a 25-year-old resident of St. Thomas, was returned to the Virgin Islands Tuesday to face attempted murder charges after he was involved in an auto accident in Georgia and identified through a national crime database.

According to the V.I. Police Department, Georgia police investigating an accident ran a check on Joseph through the National Crime Information Center (NCIC) and discovered he was wanted in the territory.

VIPD detectives traveled to Atlanta Sunday to pick up Joseph. They returned with him to St Thomas Tuesday. He is facing attempted murder and first-degree assault charges, The VIPD did not provide any information on his alleged crime, including the time, day or location.

Unable to post $450,000 bail Joseph was remanded to the Bureau of Corrections  pending his advice of rights hearing. 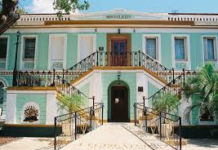 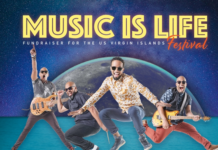 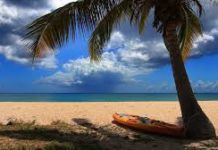