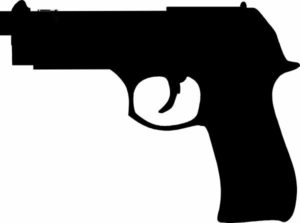 A 35-year-old man identified as Alldix Callwood was killed in a shooting shortly after noon Tuesday in the Smith Bay area, the V.I. Police Department reported.

According to police, at 1:13 p.m. the 911 emergency call center received a report of shots fired in the Smith Bay area. Responding officers found a lifeless male individual in a truck.

Emergency technicians arrived on the scene and pronounced the victim dead. Next of kin identified the body as Callwood.

Editor’s note: This story has been updated after posting to include material that inadvertently got electronically omitted. The Source regrets the error.