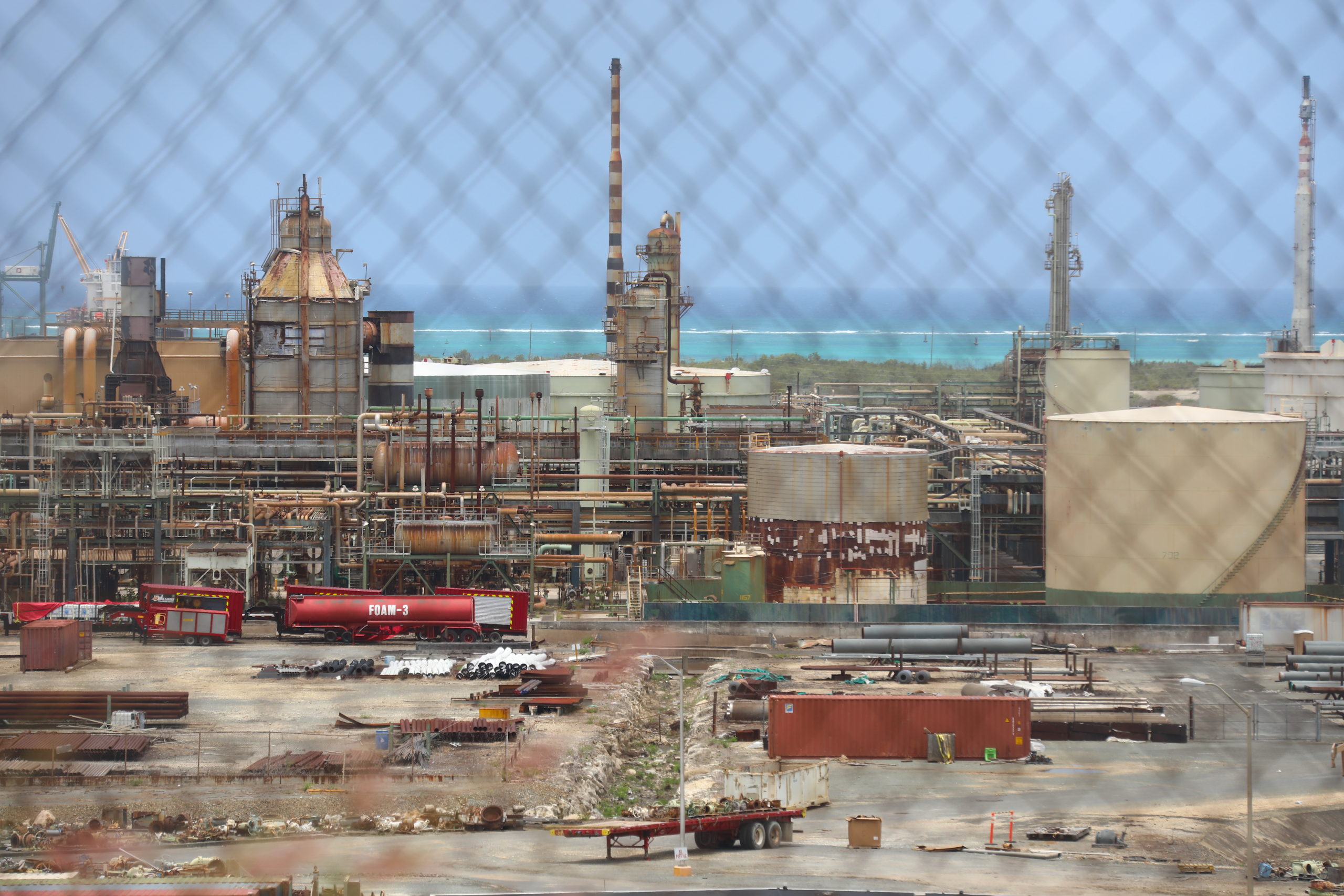 Built in the 1960s by Leon Hess, it was once the world’s largest with a capacity of 600,000 barrels a day. Later, as Hovensa, a joint venture of Hess Corporation and Petroleos de Venezuela, the refinery had a history of environmental issues, polluting the island’s only aquifer. Stepping back from an agreement to invest $700 million in new pollution controls, Hovensa declared bankruptcy and shut down the plant in 2012, where it rusted from salt and disuse for almost 10 years. Since restarting in February under new owners, only the east portion has been operational, while the west portion is being harvested for scrap metal. Limetree is currently under a 60-day shut-down order issued by the U.S. Environmental Protection Agency due to operating and equipment mishaps.

The St. George Village Botanical Garden will be full of Christmas delights on Sunday, including music, food, arts and crafts booths and, of course, Santa.