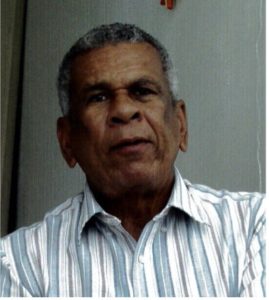 Nicasio Nico, Jr., also known as “Sonny,” of Estate La Vallee transitioned into eternal peace on April 29, 2021. He was 81 years old and is best known for his role as Vice President and part-owner of “Island Dairies.”

Keeping our community informed is our top priority.
If you have a news tip to share, please call or text us at 340-228-8784.
Facebook
Twitter
Pinterest
Email
Previous article
Smith Makes Third on V.I. All-Time Female 800-meter Runners List
Next article
Event Celebrates Laborers Whose Sweat and Blood Built STX