Kenneth A Beale Dies in Florida 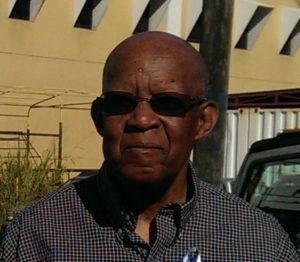 It is with deep sorrow that the family of Kenneth A. Beale, better known as “Beale,” announces his passing on March 23 in Riverview, Fla.

Kenneth Beale was a long-term employee of the Virgin Islands Police Department.

He was preceded in death by his parents: Sylvanita Adina Lettsome and Edward Lettsome; sister, Norma Dennery; and brother: Austin Lettsome.

He will be cremated and returned to his native home, St. Thomas, U.S. Virgin Islands.