This is the third in a series of short portraits by Clay Jones introduced on April 11. The stories of the men and women Jones has known and photographed over many years are told here in Jones’ words.

Deborah Carlisle is new to the island. She is 55. She’s only lived here since November. She has lived in a lot of places. She came here from Hawaii. It was a geographic cure I think. She’s dealing with a real tragedy in her life. Her son committed suicide.

She has told me she’s due to inherit a large amount of money. I was suspicious, but then I remembered how many people I know who have walked away from money. I remember one guy who I know walked away from a big house on Long Island. He eventually died on the street.

But still it’s hard to say what’s real and what’s not real. I tend to believe, though, she is from wealth and grief drove her to her current circumstances. 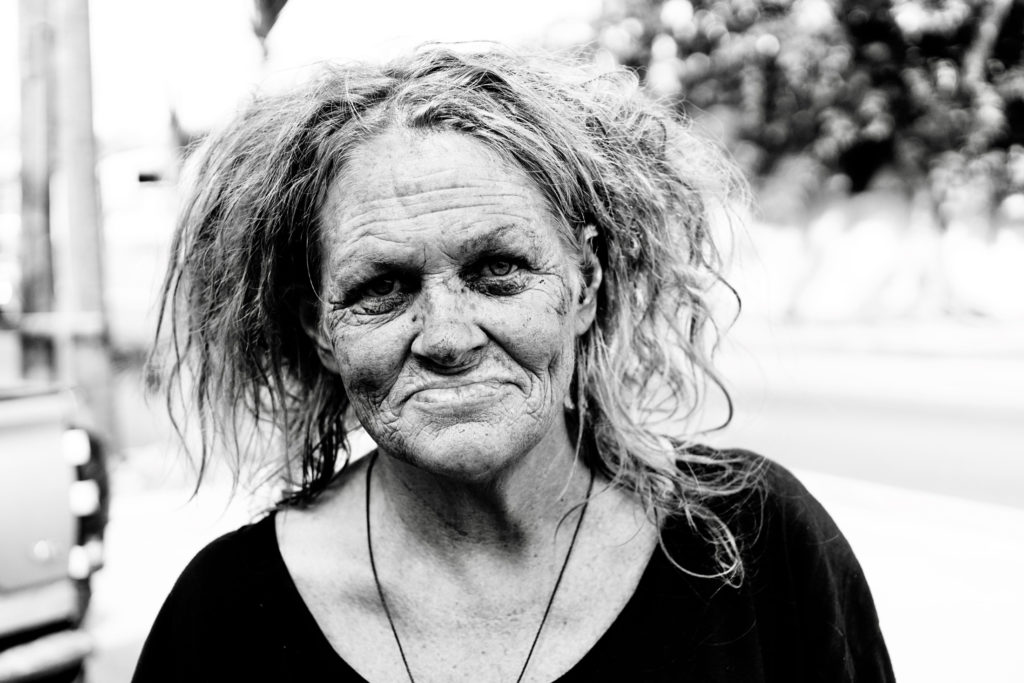 She knows how to take care of herself. She’s found a place to stay at night that has surveillance cameras. It’s funny, most people you would think would want to stay away from the cameras, but they make Deborah feel safe. She also has a big knife and says she’s not afraid to use it.

I check up on her pretty regularly.

She’s a good person who is carrying around a lot of pain inside.

Editor’s note: Neither Jones, nor the Source suggest that everything Deborah has shared is entirely accurate. What we hope is to introduce her as a person in our community who we now recognize.

Ferst Office Supplies is synonymous with Laurence A. “Larry” Searles, who lived and worked on St. Thomas and St. Croix for many years. After a very long illness, Larry died on December 27, 2021. #visource #usvi #tribute ... See MoreSee Less

Larry was a great guy. RIP Larry Laurence A. Searles