Family Resource Center is a private, non-profit agency whose mission is to end family violence in the U.S. Virgin Islands. Part of the execution of that mission is to organize events and opportunities to engage the public and bring awareness to issues such as domestic violence, child abuse and sexual assault.

The St. Thomas Domino League was one such series of events that also allowed for the agency to raise over $1,200. Eight teams of two signed up for the 10-week long league, which took place at “Sib’s on the Mountain” every Tuesday evening.

In the meantime, it encourages the public to join it for the many events it has planned throughout the month of October, which is Domestic Violence Awareness Month. RSVP to Family Resource Center events on Facebook. 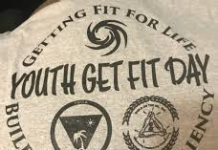 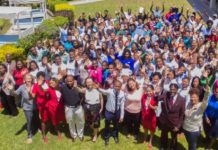