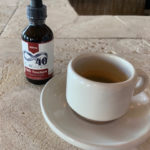 DLCA to Host Hemp/CBD Town Hall Meetings on Each Island

Press release - January 7, 2020
The Department of Licensing and Consumer Affairs will be hosting a tri-island town hall meeting to educate the public and business community on the DLCA’s current role in the hemp/CBD industry. 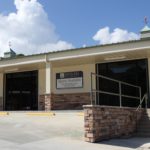 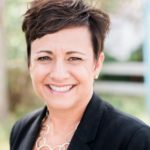 Press release - December 31, 2019
Department of Human Services Commissioner Kimberley Causey-Gomez notifyies all persons who receive public assistance (also known as cash benefits) that it will be available during the next few days. 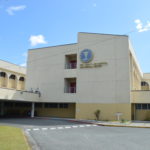 Board of Licensure Reminds Territorial Nurses to Renew Registration Certifications

Press release - December 31, 2019
All applications received or postmarked after Dec. 31, 2019, will be considered lapsed and will require submission of a lapsed penalty fee of $200 in addition to the regular renewal fee. 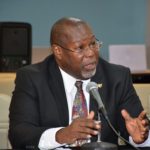 Press release - December 28, 2019
The Department of Labor encourages businesses to find out more about the payment process and rate calculations. 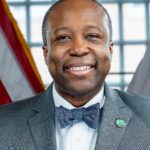 Press release - December 26, 2019
The agenda included the review and approval of contracts for professional services associated with the territory’s disaster recovery and audits of the Public Finance Authority and its component units. 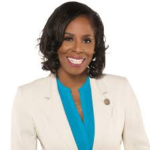 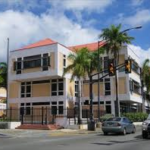 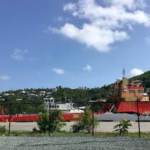 Source staff - December 23, 2019
The Virgin Islands Port Authority has issued a revised schedule for the car ferries that operate between the Theovald Moorehead Dock and Terminal at Enighed Pond, St. John and the Urman Fredericks Marine Terminal in Red Hook, St. Thomas.

Press release - December 22, 2019
Congresswoman Stacey Plaskett urges all parties to work together to create a stable utility system that supports the businesses and people of the Virgin Islands.
1234...118Page 3 of 118