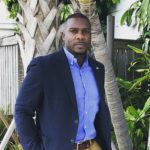 Source Staff - July 11, 2019
AP English teacher Joseph Bess was recognized as an Achieve3000 PRO Educator, the first in the territory, for his use of the online system “with the greatest consistency, innovation and dedication to yield the most incredible literacy growth for each and every student.” 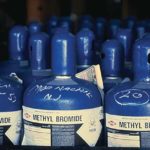 Source staff - July 10, 2019
Assistant U.S. Attorney Kim Chisholm was awarded the Gold Medal for Exceptional Service Wednesday at the Ronald Reagan and International Trade Building in Washington DC. for her role in the Department of Justice's Terminix Enforcement Criminal Team. 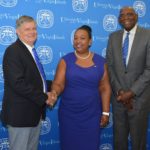 Source Staff - June 23, 2019
In executive session, the University of the Virgin Islands Board of Trustees unanimously approved a five-year agreement to employ Dr. David Hall as president of the university for the period of Aug. 1, 2019 through July 31, 2024. 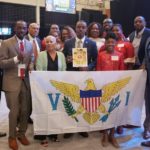 Source Staff - June 11, 2019
Julian “The Hawk” Jackson was inducted into the International Boxing Hall of Fame in Canastota, New York, on Sunday, June 9. 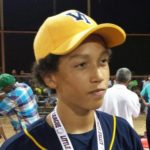 Kyle Murphy - June 6, 2019
Alex McFarlane, who was born on St. Thomas and attended the V.I. Montessori School and Peter Gruber International during his time in the territory, was drafted by the St. Louis Cardinals, the 755th pick in the 25th round of the MLB Draft Wednesday night. 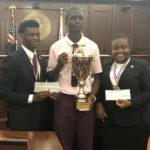 Source Staff - May 27, 2019
The competition provided an opportunity for high school seniors in the territory to vie for scholarship prizes by presenting oral arguments in which they analyzed relevant legal issues in a mock appellate court proceeding before actual Virgin Islands judges. 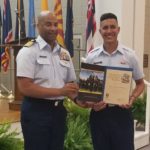 Source Staff - May 24, 2019
Wisehart will be sworn in as a member of the Class of 2023 on July 1. The Coast Guard Academy’s Corps of Cadets represents the nation’s best and brightest students, ready to serve and lead their country. 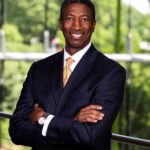 Source Staff - May 16, 2019
The global law firm Jones Day announced that former U.S. Attorney Ronald W. Sharpe has joined its Washington office as a partner in the investigations and white collar practice. 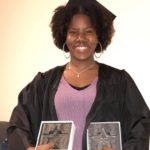 Source Staff - May 10, 2019
After earning a bachelor's degree in commercial music, Gumbs has won two awards this week for her original song "New Chapters." The song has won the 2019 Greenville University Music Awards for ‘Best Female Vocalist’ and ‘Best Original Song of the Year.’ 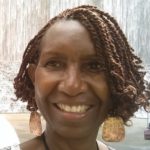 Source Staff - April 30, 2019
Charlene Abramson Joseph, author of “The Vienna Cake Mystery,” will participate in the 7th Annual African American Children’s Book Fair on May 11 at the Reginald F. Lewis Museum in Baltimore, Md.
1...345...17Page 4 of 17