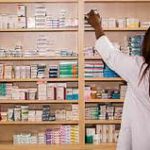 Source Staff - September 3, 2017
Doctors Choice Pharmacy offers a way to help residents of St. Thomas to prepare for Irma if it arrives. 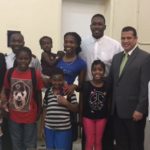 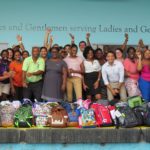 For Tenth Year, Employees at Ritz-Carlton Donate Backpacks for Success

Source Staff - August 25, 2017
The luxury resort’s partnership with the Department of Human Services Foster Care Division oversees the donation of more than 60 backpacks filled with pencils, rulers, folders, binders and other back-to-school essentials to students in foster care.

Source Staff - August 23, 2017
According to SBA Administrator Linda McMahon, this is the first step in the modernization effort of SBA’s federal contracting programs. SBA has partnered with the U.S. Digital Service to streamline and enhance online services for small businesses. 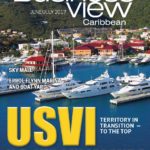 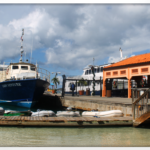 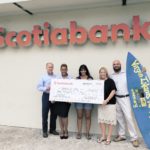 Source Staff - August 11, 2017
The veterans’ organization is a veteran operated and organized non-profit public charity that was developed by veterans for service members, fellow veterans and their family members. 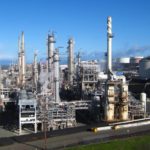